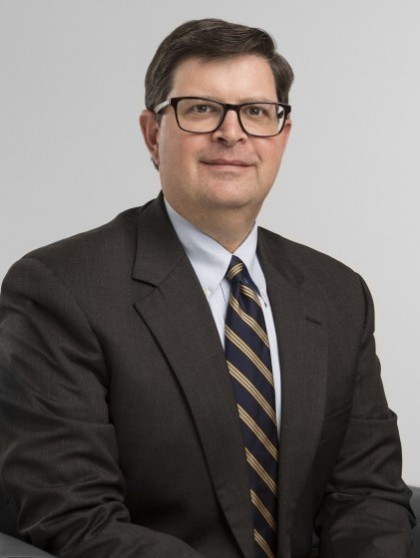 The 2008 financial crisis created a foreclosure crisis, which became a litigation crisis.  As mortgage servicers attempted to foreclose, borrowers sued seeking to stop those foreclosures.  And in this litigation borrowers explored new theories of recovery against not only mortgage companies but the lawyers and law firms that represent them.  The Federal Fair Debt Collection Practices Act (FDCPA) was one of those laws.  A petition filed in the United States Supreme Court presents one of the most difficult issues under the FDCPA.  And this issue is particularly relevant to lenders and attorneys active in Texas.

In Obduskey v. Wells Fargo, the petitioner – a consumer – asks the court to decide if the FDCPA applies to non-judicial foreclosures.  The facts of the case are reasonably simple:  the consumer defaulted on a mortgage loan.  The lender, after some period of time, hired a law firm to foreclose the mortgage security interest.  The property was located in Colorado – one of the many states that have a “non-judicial” or power of sale foreclosure process.  Unlike the “judicial” foreclosure process in a non-judicial foreclosure the lender does not have to go to court to get authority to foreclose.  The lender – or their attorney – uses a “self-help” process usually involving notices to the consumer and public and an auction type sale conducted by a representative of the lender.

The FDCPA applies to certain people know as “debt collectors” and this group generally includes attorneys hired by creditors.  But the devil is always in the details – and in this case the detail is the statutory definition of “debt collector”.  Specifically, a debt collector is someone who (in the words of the statute) is attempting to collect debts for another.  And the issue presented in Odbuskey is whether an attorney administering a non-judicial foreclosure sale is attempting to “collect” a debt.

The answer to this question is less than obvious.  Some courts have held that a non-judicial foreclosure does not involve the collection of a debt because the attorney is only recovering collateral for the lender.  The attorney is not bringing any action against the borrower to force the borrower to pay the debt secured by the collateral.  Other courts – notably the Fifth Circuit that includes Texas – have held the opposite.  These courts note that a non-judicial foreclosure by its nature is an attempt to collect a debt.  These courts see the ultimate purpose of any foreclosure as being the collection of money for the creditor.  Or, put differently, foreclosure is a tool – maybe the last tool -- used to collect amounts owed by the consumer.

There is a “circuit split” on this issue.  One of the principal – but not glamorous – jobs of the United States Supreme Court is to resolve these circuit splits.  Federal law should be the same no matter where a suit is brought.  But now, a consumer in the 10th and 9th circuits will not be allowed to sue under the FDCPA while consumers residing in the 4th 5th and 6th circuits will.

This case is in the very earliest stages of the process in the Supreme Court.  The consumer has filed an initial application for the court to accept the case.  There will be a response filed and at that point the Court can vote to accept the case or not.  Because we are now at the end of the Supreme Court term this vote will probably not occur until after the beginning of the next term of the Court in October 2018.  While “circuit split” cases are the most likely cases to be accepted by the Court, there are many reasons why the Court may not accept this case.  The Court, for example, may want to wait until more Circuits have addressed the issue.   On the other hand, the Court has indicated a strong interest in the FDCPA as of late, deciding two cases in the last four terms.

We will keep you updated on this important issue as the case progresses in through the application stage.  In the interim, if you have any questions regarding this matter, or the FDCPA in general, please feel free to contact Barry D. Johnson at bjohnson@settlepou.com