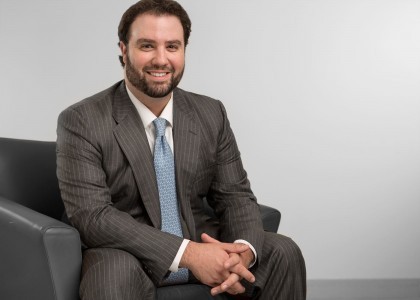 In Sweet Aster Reddick et al. v. Deutsche Bank National Trust Company, as Trustee for HSI Asset Securitization Corporation 2006-OPT2, Mortgage-Pass Through Certificates, Series 2006-OPT2, Civil Action No. 3:16-CV-1997-D (N.D. Tex. - Dallas Division Dec. 12, 2017), the borrower Plaintiffs alleged that the statute of limitations on the lender’s right to nonjudicially foreclose had expired in 2015 because the lender could have filed a judicial foreclosure counterclaim in the borrowers’ prior litigation before that date.

Notably, in so doing, the Court rejected the borrowers’ reliance upon Deutsche Bank Nat’l Trust Co. v. Ra Surasak Ketmayura, 2015 WL 3899050, at *8-9 (W.D. Tex. June 10, 2015), which the Court found distinguishable because that decision held only that the abatement of a Rule 736 proceeding does not toll limitations for judicial foreclosure, whereas here the lender sought to foreclose nonjudicially. The Court also rejected the borrowers’ reliance upon Landers v. Nationstar Mortgage, LLC, 461 S.W.3d 923 (Tex. App. 2015, pet. denied), finding that case inapplicable because it “does not involve a nonjudicial foreclosure remedy. Landers merely states that, because the injunction in question did not restrain the defendant from filing suit for judicial foreclosure of its lien, the statute of limitations for such a suit was not tolled.” (internal citation omitted).

This decision is an important victory for not only SettlePou’s client but the home equity lending industry in Texas generally.  If you have any questions or would like more information, please contact Michael R. Steinmark of SettlePou at 214.520.3300 or msteinmark@settlepou.com.